How Can you Receive a State Pension in Spain After Working Abroad? 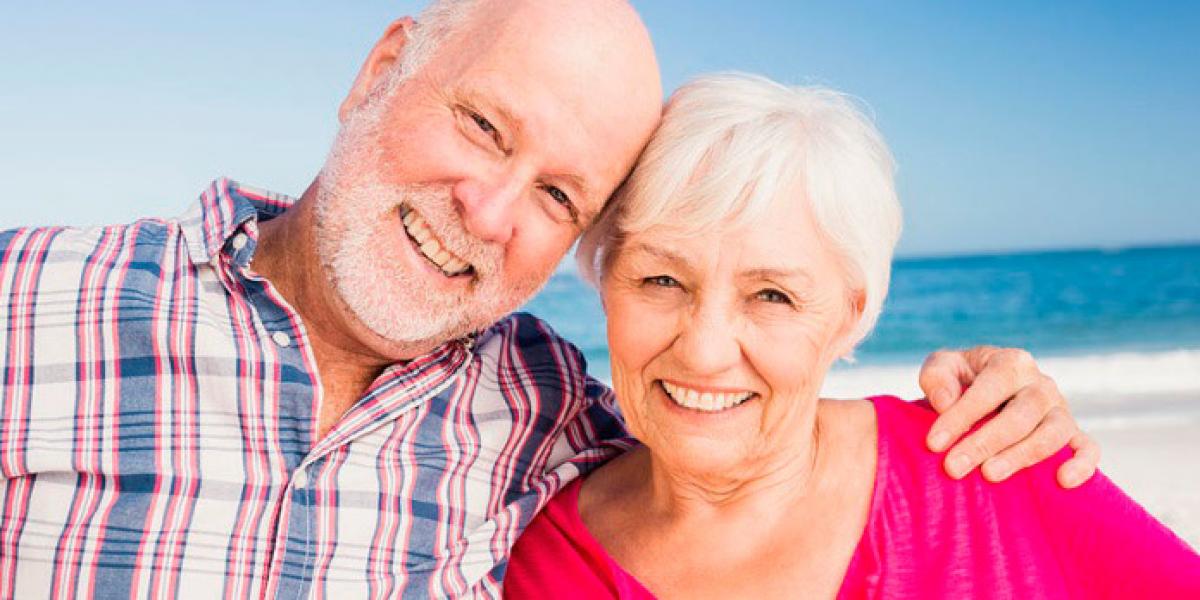 Many people plan to move to Spain when they retire, whether because of its climate or quality of life or because of family ties. However, not all cases are the same and each situation requires several factors to be taken into consideration.

If you have worked in Europe

If you are an EU citizen and have been working in Europe, you’ll have no problems moving to any part of Spain. Even so, if you are not a Spanish citizen, you’ll need to apply to the Spanish Police for a NIE (foreign-resident identification number), as this is a prerequisite for living in the country.

If you have worked in several EU countries, you may have accumulated pension rights in each one. You’ll need to claim a state pension in the country you live in or in the last country you worked in.

The time during which you made contributions to the Social Security system in each country will be used to calculate your state pension. In practice, each European country you have worked in will pay a proportionate amount of your state pension, depending on how long you contributed to each system and based on the retirement age of each country.

Bear in mind that some EU countries may require a minimum period of work before a pension can be claimed.

To establish, then, whether you are entitled to claim a pension, the authority has to add together all the periods you have worked in other EU countries as if you had only worked in that country, known as the principle of aggregation of periods.

> Different retirement ages in the EU

Another factor to consider is that you have to wait longer in some EU countries than others to receive a state pension.
You can only claim a state pension in the country you are currently living in (or in the last country you worked in) once you have reached that country's legal retirement age . If you have accumulated pension entitlements in other countries, you will only receive that part of your pension once you reach the legal retirement age in those countries.

Try investigating in advance in all the countries you worked in how your situation will be affected if you change the date you start receiving your pension on.

If you start claiming one state pension before others, this may affect the amounts you receive.

If you have worked outside Europe

In this case, there are two different situations:

> Retirement in countries with a bilateral agreement

If you have made Social Security contributions in countries with a bilateral agreement, two retirement pension calculations will be made:

In most cases, the highest amount resulting from the two calculations is applicable, although there are some exceptions, as in the cases of Canada, Chile, Mexico, Morocco, the Philippines, United States and Venezuela, which will only include years you have made Social Security contributions there if you have not received the right to receive a national pension.

If the pension is paid on the basis of adding together the periods for which contributions were made in the various countries, each country will pay a proportion corresponding to the amount of time the worker made contributions there.

> Countries without a bilateral agreement

If no bilateral agreement is in place, bear in mind that you may be entitled to receive a state pension for contributions made during your time in the country in question. However, note that neither the years you worked nor the contributions you made abroad will have any effect in Spain. You will therefore have to meet that country's requirements before you can claim its state pension.

You must also consider the issue of nationality. If you remain a Spanish citizen, you’ll have no problem returning to Spain after working outside the EU.

If you have never had Spanish nationality or you are unable to recover it, you will need to apply for a non-work residence permit, for which purpose you will need to demonstrate you have sufficient means to live in Spain without the need to work, such as proving you receive a pension from abroad.